For those who have never been to Gorizia or Nova Gorica, the difference between the two cities is not even noticeable. Yet these two towns, always with a border that runs between the houses, were two distinct worlds and separated until a few years ago. Only in the last few years, the last fence went down, making it possible to create a cross-border cycle path down. Two cities that are increasingly becoming a unique reality and in synergy, on a territory full of initiatives and full of beauties to discover. The first 2 km are flat, but don’t be misled, it’s just a warm-up. From here you start climbing towards Mount Santo, fierce fighting during the First World War. A steep climb into a very slippery tunnel dug during the First World War and then the descent will be inside the trenches of war, following the military paths. From here you can climb to Mount San Gabriele and then access the Trnovo plateau where a small refreshment with hot tea can be a comfort. The trail continues on the path halfway up the hill and then goes up the ridge. Look in front of you. Do you see a mountain far away? Do you see the communication antennae? Right, that is Mount Nanos, and you will have to get there. But not in a straight line, but descending twice in the Valley: we don’t want you to miss any interesting spot.
A fast descent will then take you from the top to the first life base, where the box awaits you. 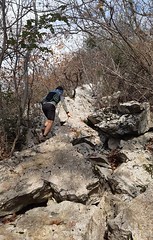 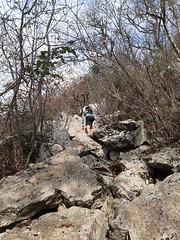 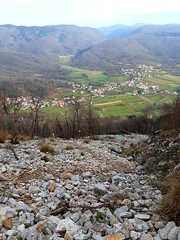 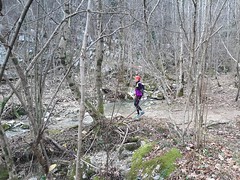 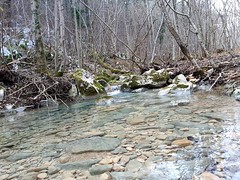 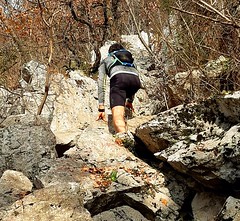 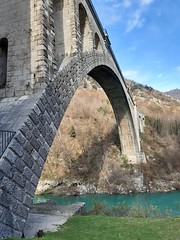 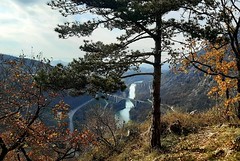